The expansion of business in East Africa brought about the opening of a Branch Office in Kampala and Dar-es-salaam in 1958 and 1959 respectively and the eventual construction of Prudential Assurance Building on Wabera Street, Nairobi which was opened on 7th October 1959. 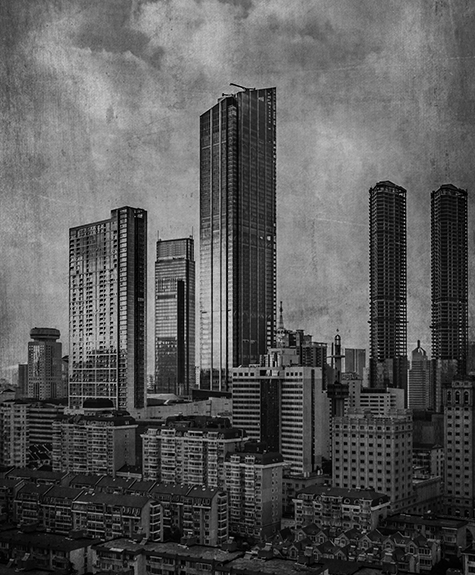 On 1st January 1980, The Prudential Assurance Company Ltd ceased to write any business in Kenya and Prudential Assurance Company of Kenya Ltd was incorporated to take over all General Insurance Business and the existing policies issued by the Prudential – United Kingdom. The Local Company having taken over from a solid base continued to grow and moved from Prudential Assurance Building to Yaya Centre in March 1990. On 1st January 1991, the Company became a wholly owned Kenyan Company in keeping with the growing trend in the Kenyan economy and changed its name to First Assurance Company Limited. The Company’s Shareholders are well known Businessmen in Kenya who are determined to continue with the excellent and proven policies of the Prudential. The Shareholders of the Company are conscious of the fact that the strength of Insurance Company is not judged by profitability solely. Accordingly the paid up capital of the Company has been increased steadily and now stands at Kshs. 310million which makes us one of the best capitalised General Insurers in Kenya.